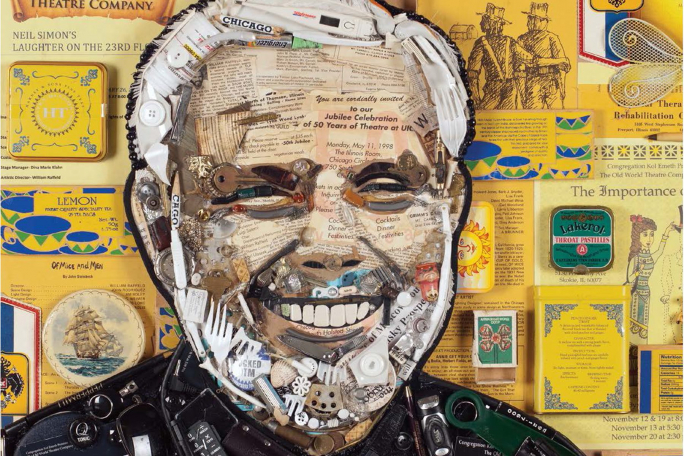 It is with a heavy heart that we share the news that Associate Professor Emeritus, William "Bill" F. Raffeld, passed away peacefully on May 17, 2020 surrounded by the love of his brother and two sisters.

Bill dedicated his life to his friends and family, to theatre, and to the students, faculty, staff, and alumni at UIC. He joined the faculty in 1963 and continued to share his knowledge, skill, wisdom, and kindness with students and colleagues after retirement. The list of his significant contributions to theatre at UIC is long. He helped establish the Department of Speech and Theatre within the College of Liberal Arts and Sciences; served as Director of Theater and later Coordinator of Theatre; led the performance program (acting and directing); and directed an International Theatre Exchange program between UIC and companies in Russia and England. More recently, he co-founded the Theatre and Music Alumni Association; and continued to substitute teach until as recently as this past year. He will be dearly missed.

The William F. Raffeld Award is intended for a continuing undergraduate student at UIC, majoring in Communications and Theater, of outstanding creative ability, must have demonstrated exceptional ability in the department’s production program, and who has a minimum 3.0 grade point average.

Read the Chicago Tribune Obituary, published on Sunday, May 24 here.