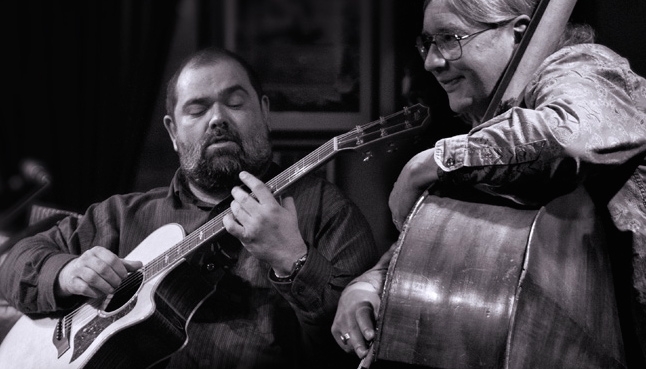 If you're on the hunt for some new music, check out recent releases by faculty at the School of Theatre & Music:

BONUS
Chicago Arts Orchestra: Al Combate: Rediscovered Galant Music from Eighteenth Century Mexico
(Navona Records, 2013)
Under the direction of Javier Jose Mendoza, the Chicago Arts Orchestra recently announced a new exclusive recording agreement with PARMA Recordings. They'll release a call for scores soon for their next project, but in the meantime, check out CAO's 2013 release, heralded for its "lively musical invention... performed with style" by the Chicago Tribune.