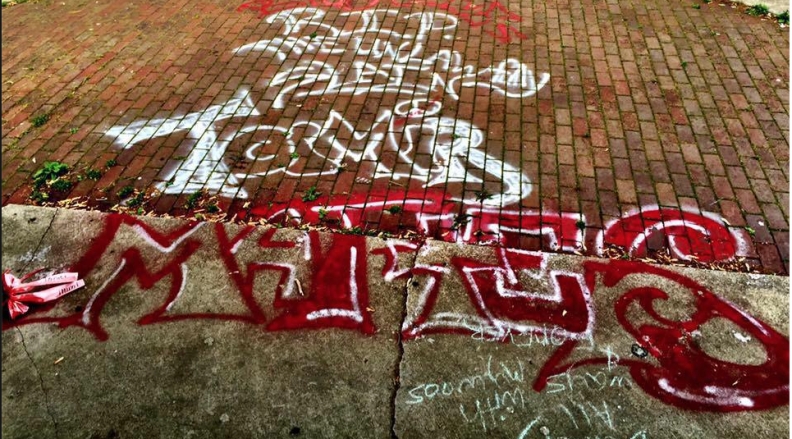 Derrick Sanders, associate professor has directed three films for Center Stage's initiative My America Too including: Middle of the Night, Mr. Chen, and Allies. You can watch them below.

Inspired by recent events in communities like Ferguson, Baltimore, and Charleston, My America Too is digital program where 10 American writers were commissioned to create plays set around the kitchen table. Six of the plays were filmed as pieces of street theater, guerrilla-style, at pivotal locations across the country. Center Stage is a professional, nonprofit theater company whose initiative CS Digital is dedicated to exploring the intersection of technology, media, and the performing arts.

Middle of the Night by Neil Labute deals with two police officers discussing their options over coffee in the middle of the night.

A father reminisces on the past while his son tries to push him forward in Mr. Chen by Kenneth Lin.

A couple, Cheerios, and what it means to be allies. Allies by Larissa FastHorse.