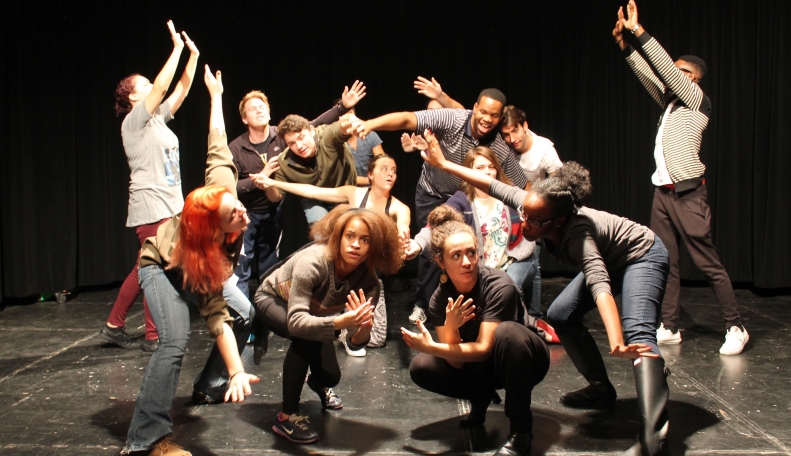 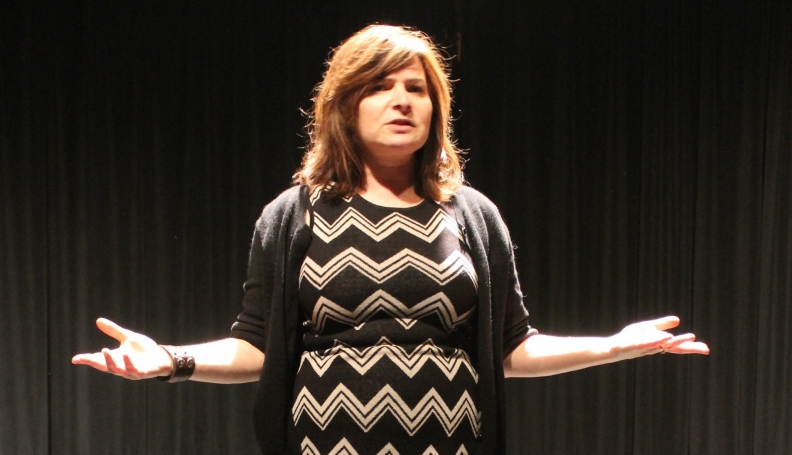 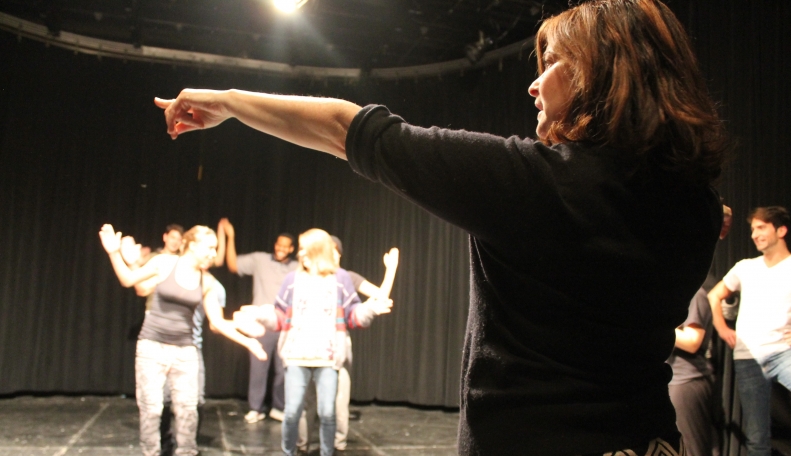 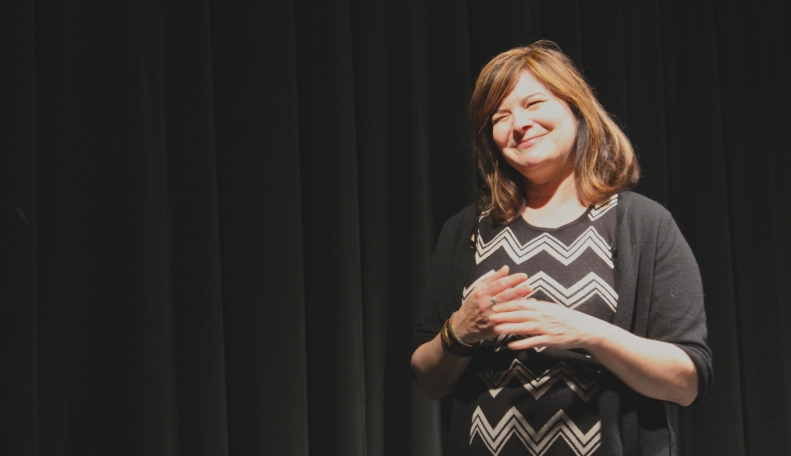 "Working with Susan Messing was such an honor and a joy!" said student Destiny Strothers, "She assured us that it is indeed specificity and recognition that prompts laughter, rather than trying to be funny. That really took the pressure off of trying to make everyone laugh. She really demystified the typical –and sometimes esoteric –“rules” of improvisation and made it accessible and fun."

Susan Messing has been an improviser and comedian for over twenty-five years. She is an alumna of the iO Theatre, Second City’s Mainstage, and a founding member of Chicago’s infamous Annoyance Theatre, as well as being regarded as one of the forefront teachers of improvisational comedy.