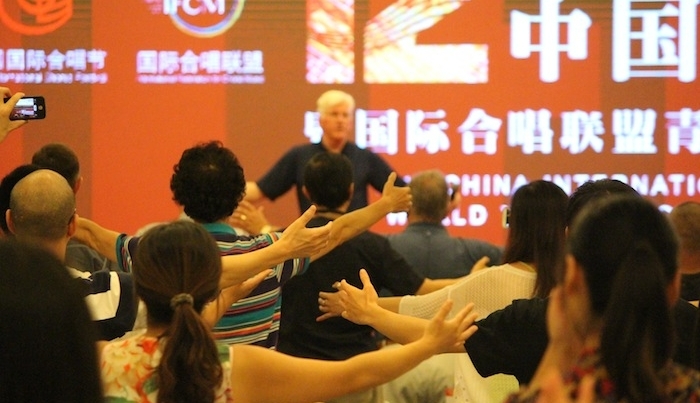 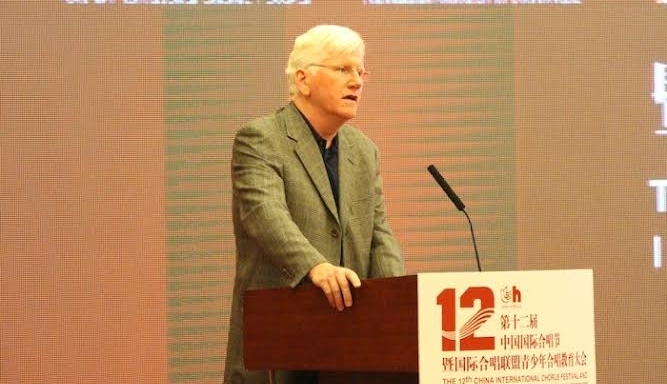 Michael J Anderson, President of the International Federation for Choral Music (IFCM), presented a lecture titled, Using Movement in the Choral Rehearsal as a Means of Accelerating the Musical Understanding of Young Singers, to a group of approximately 500 teachers from China. This was part of the The 12th China International Choral Festival & IFCM World Youth Choral Education Conference held in Beijing from 29 July to 4 August 2014.

In addition, on 10 August 2014, in Seoul, Korea, Michael was unanimously elected for a second three-year term as President of the International Federation for Choral Music (IFCM). The elections took place at the IFCM General Assembly, in connection with the IFCM World Symposium on Choral Music, attended by musicians from more than 70 countries.